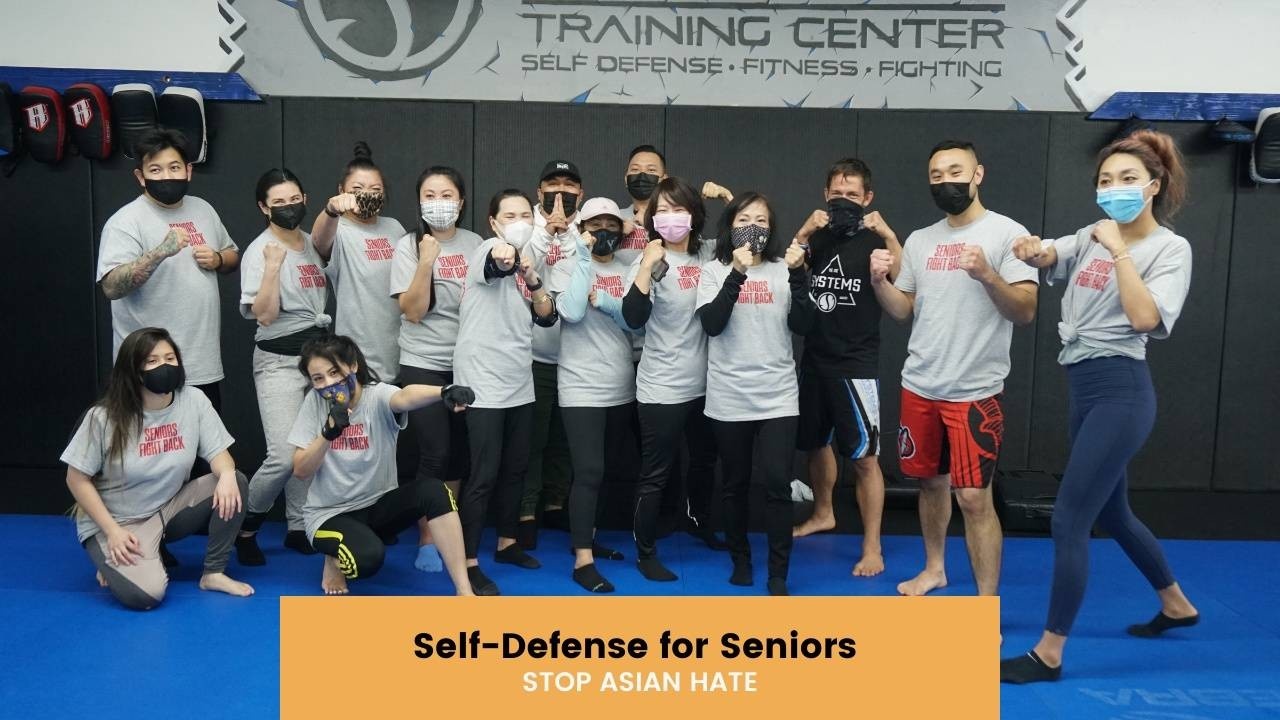 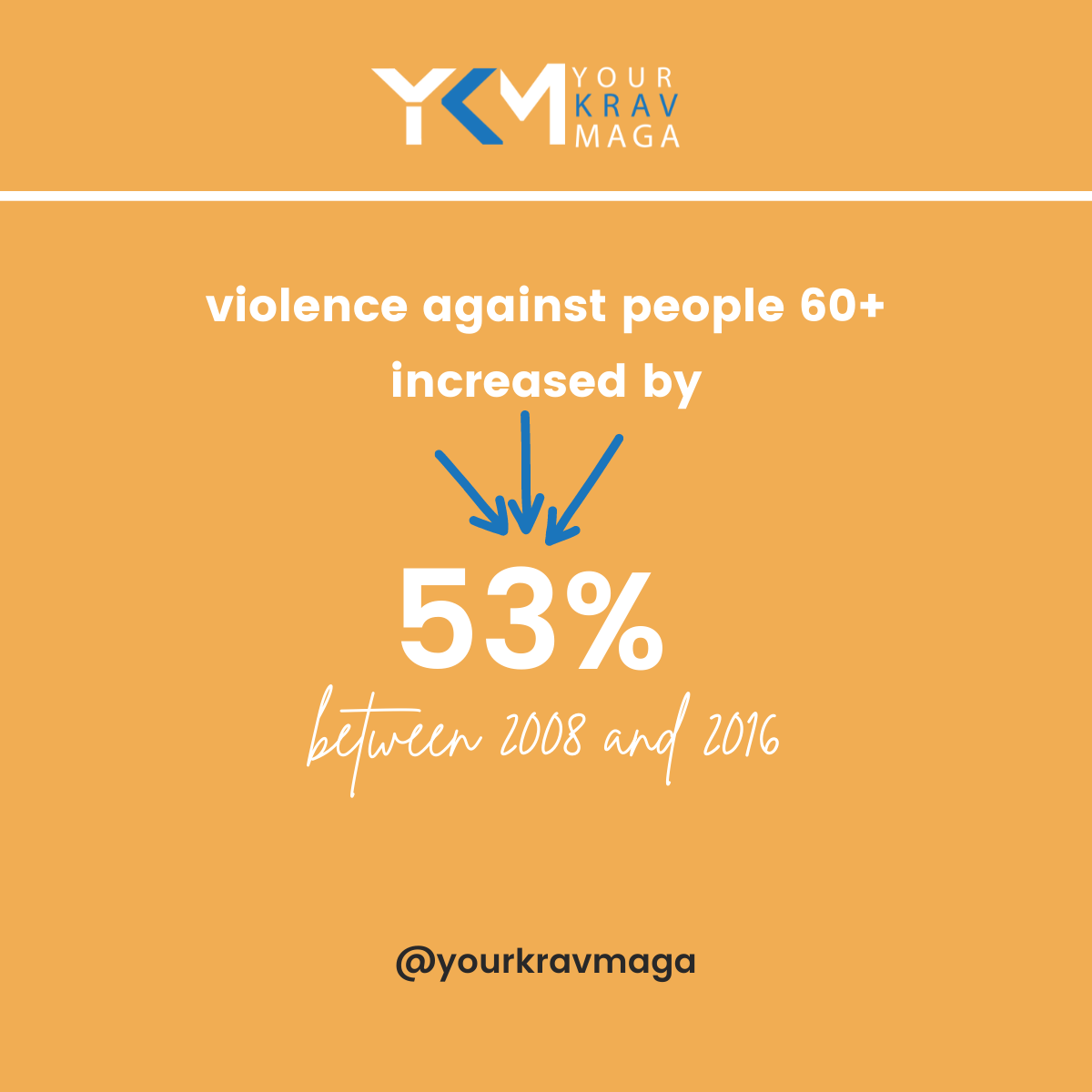 No one should have to live in constant fear and in a state of helplessness, regardless of religion, sexual orientation, race, size, gender or age. Yet, violence against seniors is not spoken about nearly enough and often a problem that unfortunately goes unnoticed.

Unfortunately, many elderly feel helpless when it comes to the very real threat of an assailant. The general consensus seems to be that there just isn’t anything that can be done to prevent a possible attack, which in turn breeds a state of hopelessness. However,  just like when it comes to self defense for other groups in society who are considered “weak” (I use quotation marks, because they certainly don’t have to be!) defenseless is a state of mind, just like ready to defend oneself is also a state of mind!

The structure of the self defense in and of itself is the same whether it is self defense for kids, self defense for women or self defense for the elderly: it starts with a mindset - that you refuse to be a victim. Secondly, you need to know how to strike back and lastly, how to deal with common attacks where you start out from a disadvantageous position, like a choke or a headlock.

Often, seniors feel helpless, because they have a misconstrued vision of what learning self defense entails. Many envision hours upon hours of hard training that requires a ton of strength, flexibility and stamina. What they’re imagining is more in line with traditional martial arts training, not self defense training. Most people, not just senior citizens, don’t have hours upon hours to dedicate to learning martial arts. Thus, they need a simple, practical and realistic self defense that works. A self defense that anyone can learn, regardless of size, gender or age and most importantly; a self defense that is easy to retain because in the moment of need, you don’t have time to try to recollect what you learnt in class two years ago.

In recent months, we have also seen a huge increase in violence against specifically Asian seniors citizens. In this news story, you can see two terrible, senseless attacks against two Asian elders (viewer discretion advised).

Not long ago, I taught a seminar to Asian elders who have been the targets of racial attacks in recent months. Partnering with, #HATEISAVIRUS,  Box for Change and Stop AAPI hate, I hosted a seminar for Asian seniors to learn how to properly defend themselves. 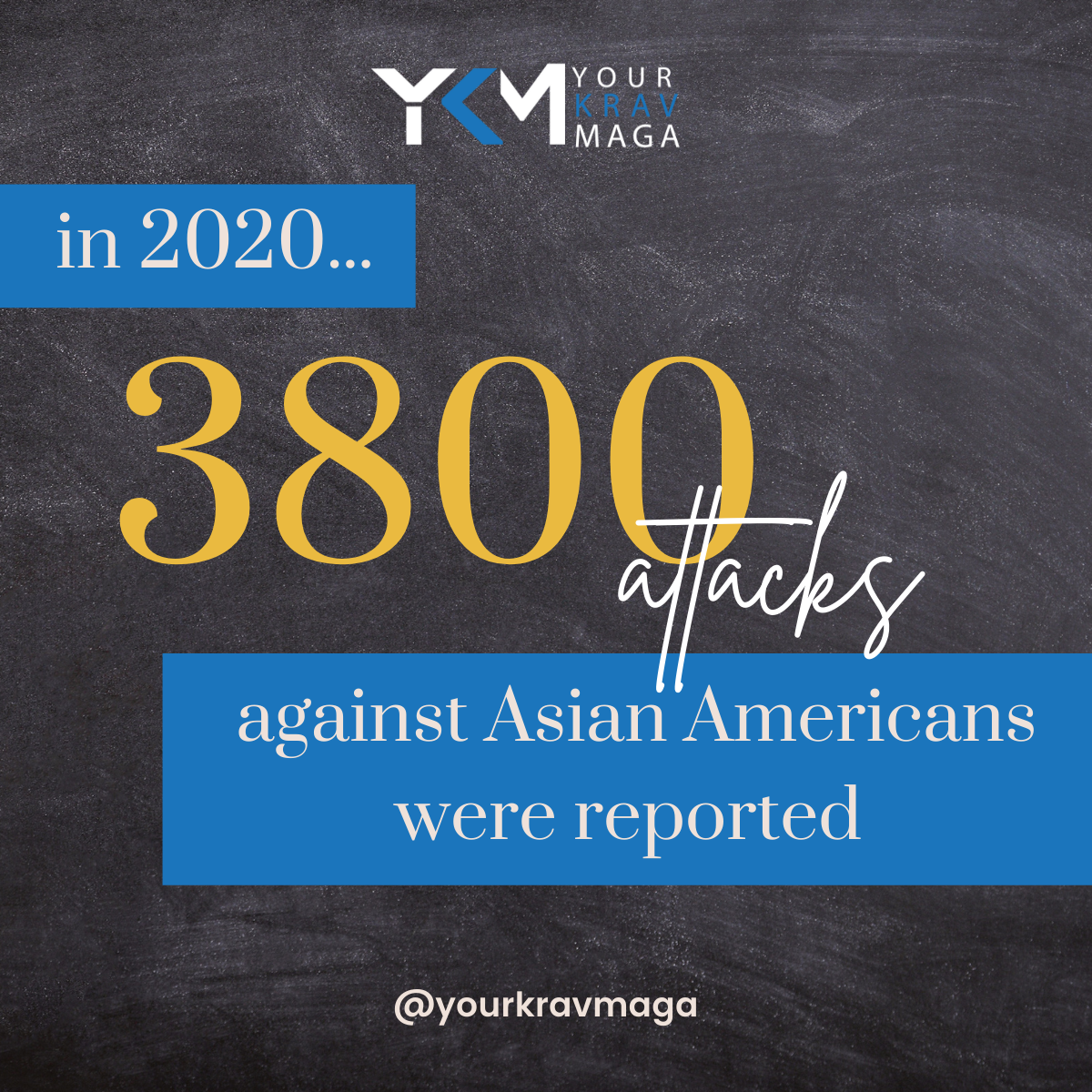 In 2020, the U.S. saw a huge increase in anti-asian attacks, with some 3,800 attacks reported, whereas the number could very likely be much higher. Fox LA came out to cover the event, featured below.

My favorite moment by far was seeing a 64-year old woman working a self defense move with counter attacks and watch her face light up afterwards and her saying, “Wow, Krav Maga actually works!”

Still not convinced that a senior citizen can defend themselves? Tell that to this 75-year old woman who fought off her attacker in San Francisco!

The advantage with Your Krav Maga’s online training series is that you can train real self defense from the comfort of your home, which also allows other friends and family members to participate! Training at a facility under the supervision of an instructor or in the home with a personal trainer is obviously the best scenario but even so, YourKravMaga.com serves as a great resource for attention to details 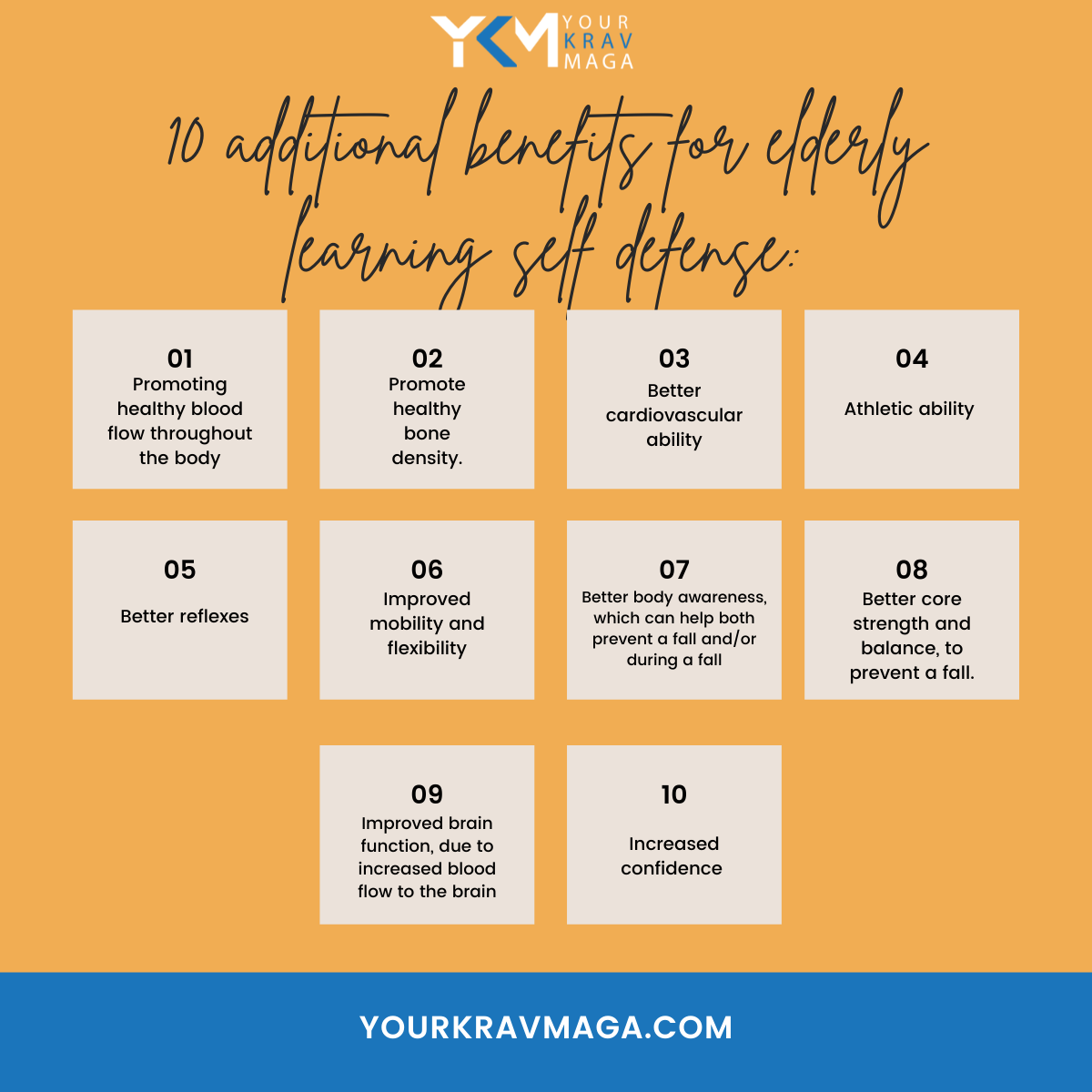